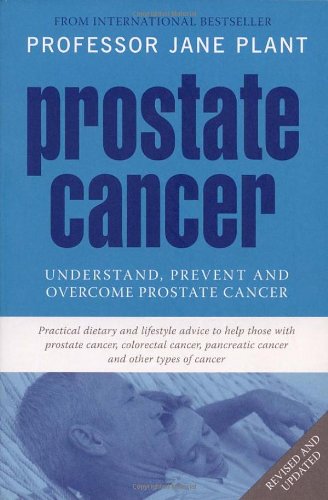 In what could be a major breakthrough in fighting prostate cancer, a researcher from Gitam Institute of Technology (GIT) has found that a drug used for treating coronary heart disease and stroke can control the progression of this form of cancer.

Prostate cancer develops in the prostate, a gland in the male reproductive system, and is said to be among the top three types of cancers afflicting men apart from lung and gastric cancers. Patients suffering from prostate cancer have difficulty in urinating, feel the need to frequently pass urine and experience pain when passing urine.

GIT’s department of biotechnology associate professor Dr R Satyanarayana discovered that Atorvastatin, which is a widely used and well tolerated drug for treating hypercholesterolemia, coronary heart disease and stroke, reduces the spread of cancer. His findings have already been published in a research paper in the ‘Biochemical and Biophysical Research Communications‘ journal of the international scientific database ScienceDirect.

Speaking to TOI, Dr Satyanarayana said, “Prostate cancer is found in males and usually occurs in those aged above 50. Currently, chemotherapy or radiotherapy is administered to treat patients suffering from prostate cancer in hospitals. However, in some cases, there can be a relapse after three to four years, causing men to suffer from prostate cancer and it can also be fatal.”

As per his research findings, Dr Satyanarayana said, “Atorvastatin reduces the lipid levels in the body and is used to battle hypercholesterolaemia. We found that this drug also supports anti-cancer activity as it reduces the cancer stem cells. We found that it reduces adhesion among cancer cells due to which the cancer stem cells become independent and in a way kill themselves as they can’t attach themselves to other cells.”

“Prostate cancer also leads to Bone Metastasis, which means that cancer cells are lodged into the bone marrow and eventually attack the immune system. Due to this, the patient becomes very weak and even a small cold can turn fatal as they are easily infected due to the feeble immune system,” he said.

Explaining the outcome of the research, he said, “Atorvastatin inhibits adhesions between the cells. We used 0, 16, 32 and 64 micromolar concentrations and found that 32 micromolar has very good anti-cancer activity.”

Observing that prostate cancer is usually diagnosed in four phases, he said, “Our main aim is to find a way to help patients in phase four, which is the final stage of prostate cancer. We successfully isolated the cancer stem cells from patients suffering from stage IV cancer and tested the drug. We found that it successfully inhibits the growth of cancer cells.”