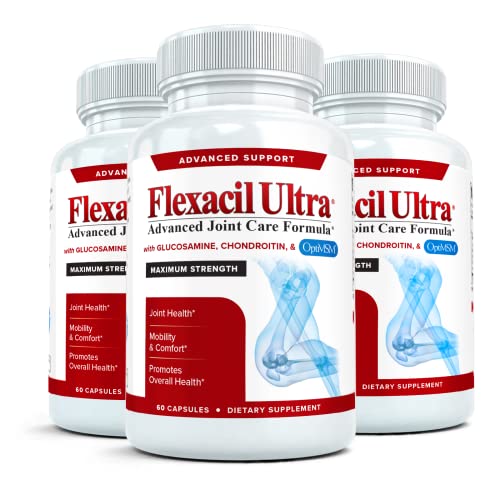 Johns Hopkins tissue engineers have used tiny artificial fiber scaffolds thousands of times smaller than a human hair to help coax stem cells into developing into cartilage, the shock-absorbing lining of elbows and knees that often wears thin from injury or age.

Reporting online June 4 in the Proceedings of the National Academy of Sciences, investigators say they have produced an important component of cartilage in both laboratory and animal models. While the findings are still years away from use in people, the researchers say the results hold promise for devising new techniques to help the millions who endure joint pain.

“Joint pain affects the quality of life of millions of people. Rather than just patching the problem with short-term fixes, like surgical procedures such as microfracture, we’re building a temporary template that mimics the cartilage cell’s natural environment, and taking advantage of Nature’s signals to biologically repair cartilage damage,” said Jennifer Elisseeff, the Jules Stein Professor of Ophthalmology and director of the Translational Tissue Engineering Center at the Johns Hopkins University School of Medicine.

Unlike skin, cartilage can’t repair itself when damaged. For the last decade, Elisseeff’s team has been trying to better understand the development and growth of cartilage cells called chondrocytes, while also trying to build scaffolding that mimics the cartilage cell environment and generates new cartilage tissue. This environment is a three-dimensional mix of protein fibers and gel that provides support to connective tissue throughout the body, as well as physical and biological cues for cells to grow and differentiate.

In the laboratory, the researchers created a nanofiber-based network using a process called electrospinning, which entails shooting a polymer stream onto a charged platform, and added chondroitin sulfate—a compound commonly found in many joint supplements—to serve as a growth trigger. After characterizing the fibers, they made a number of different scaffolds from either spun polymer or spun polymer plus chondroitin. They then used goat bone marrow–derived stem cells (a widely used model) and seeded them in various scaffolds to see how stem cells responded to the material.

Elisseeff and her team watched the cells grow and found that compared to cells growing without scaffold, these cells developed into more voluminous, cartilage-like tissue.

“The nanofibers provided a platform where a larger volume of tissue could be produced,” said Elisseeff, adding that three-dimensional nanofiber scaffolds were more useful than the more common nanofiber sheets for studying cartilage defects in humans.

“Whereas scaffolds are generally pretty good at regenerating cartilage protein components in cartilage repair, there is often a lot of scar tissue–related type 1 collagen produced, which isn’t as strong,” Elisseeff said. “We found that our system generated more type 2 collagen, which ensures that cartilage lasts longer.

“Creating a nanofiber network that enables us to more equally distribute cells and more closely mirror the actual cartilage extracellular environment are important advances in our work and in the field. These results are very promising,” she said.