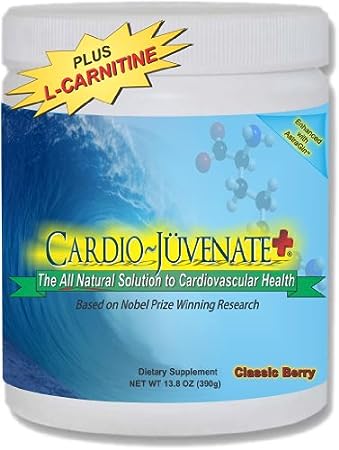 In a new study, researchers have for the first time demonstrated that baboon embryonic stem cells can be programmed to completely restore a severely damaged artery.

“We first cultured the stem cells in petri dishes under special conditions to make them differentiate into cells that are the precursors of blood vessels, and we saw that we could get them to form tubular and branching structures, similar to blood vessels,” John L. VandeBerg, chief scientific officer from Texas Biomedical Research Institute, said.

This finding gave VandeBerg and his team the confidence to do complex experiments to find out if these cells could actually heal a damaged artery. Human embryonic stem cells were first isolated and grown in 1998.

The scientists found that cells derived from embryonic stem cells could actually repair experimentally damaged baboon arteries and “are promising therapeutic agents for repairing damaged vasculature of people,” according to the authors.

Researchers completely removed the cells that line the inside surface from a segment of artery, and then put cells that had been derived from embryonic stem cells inside the artery. They then connected both ends of the arterial segment to plastic tubing inside a device called a bioreactor which is designed to grow cells and tissues.

The scientists then pumped fluid through the artery under pressure as if blood were flowing through it. The outside of the artery was bathed in another fluid to sustain the cells located there.

Three days later, the complex structure of the inner surface was beginning to regenerate, and by 14 days, the inside of the artery had been perfectly restored to its complex natural state. It went from a non-functional tube to a complex fully functional artery.

“Just think of what this kind of treatment would mean to a patient who had just suffered a heart attack as a consequence of a damaged coronary artery. And this is the real potential of stem cell regenerative medicine—that is, a treatment with stem cells that regenerates a damaged or destroyed tissue or organ,” VandeBerg said.

To show that the artery couldn’t heal itself in the absence of stem cells, the researchers took a control arterial segment that also was stripped of the cells on its interior surface, but did not seed it with stem cells. No healing occurred.

Stains for proteins that indicate functional characteristics showed that the healed artery had completely normal function and could do everything that a normal artery does in a healthy individual.

“This is evidence that we can harness stem cells to treat the gravest of arterial injuries,” VandeBerg added.

The study has been published in the Journal of Cellular and Molecular Medicine.