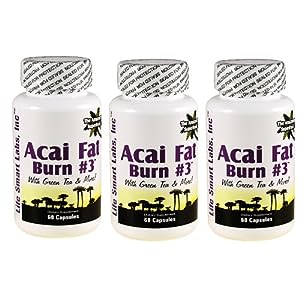 While looking for mechanisms that might be relevant to restoring regenerative potential in older skeletal muscle, HSCI Executive Committee member, Amy Wagers, PhD, and her team, thought about mechanisms that had been studied for a long time evolutionarily as regulating lifespan and longevity. One example of such a mechanism is reduced calorie intake in the absence of malnutrition, also know as calorie restriction, which has been show to extend lifespan in many organisms.

In order to address the question of whether calorie restriction could also affect skeletal muscle regeneration, Wagers and her colleagues placed mice for 12 weeks on a calorie restricted diet. When the animals were challenged with muscle damage, they responded more vigorously and repaired the damage more rapidly and more effectively than the control mice.

Now knowing that changing the dietary intake of animals actually increased their muscle regenerative potential, the team wondered whether calorie restriction would also increase their transplantation potential. So, as a follow up experiment, they put young mice on a calorie restricted diet, harvested stem cells from their muscles, and transplanted them into animals modeling muscular dystrophy. The cells that were transplanted from the calorie-restricted animals generated twice as many fibers as cells from mice allowed to eat whatever it wanted, suggesting that a relatively simple, short-term dietary intervention could enhance a “getting more for less” strategy for transplantation.